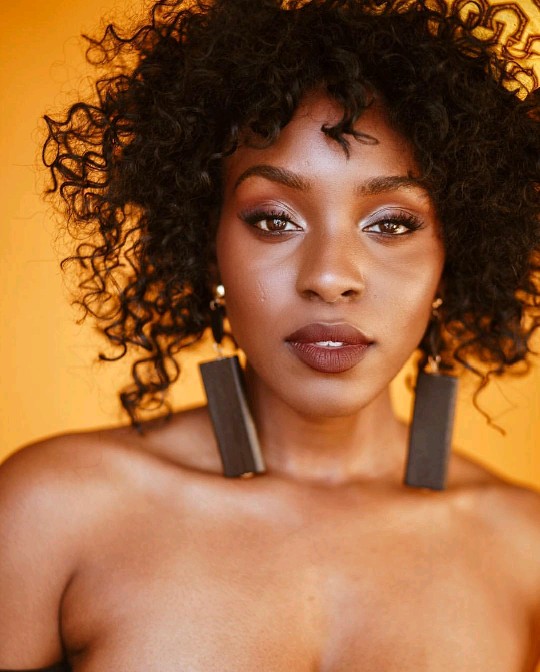 US based Nigerian-American fast rising Hollywood actress Karen Obilom is to feature alongside Lauren London and Parker McKenna  in BET’s new drama series “Games Divas Play,” which is currently a working title and executively produced by Tracey Edmonds.

According to Deadline, the hour-long 10-episode drama started filming at the end of November in Los Angeles and is set to premiere on the network in 2019. The series is based on the book of the same title, written by Angela Burt-Murray. 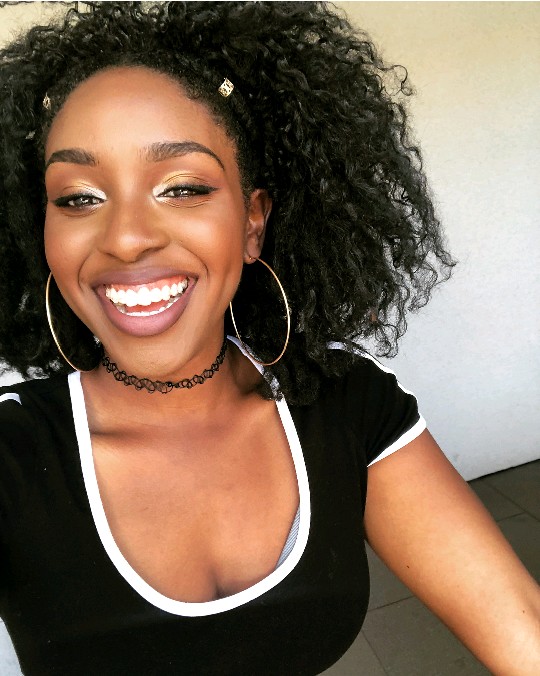 Based on the synopsis, the series “is a sexy, stylized drama about the L.A. high life, where everyone plays to win. A desperate basketball wife (London) trying to protect her family, a tenacious journalist (Obilom) struggling to rebuild a tarnished career, and a scandalous groupie (Posey) looking to become a star, find it’s murder trying to stay on top.”

London will play the role of Vanessa King, while Posey portrays Laila James and Obilom will take on the role of Nia Bullock.