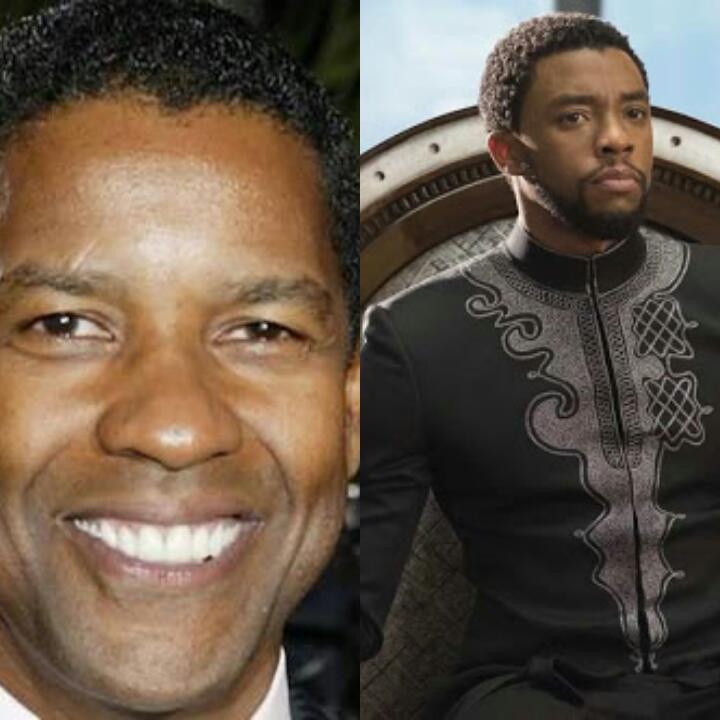 Chadwick Boseman, who played T’Chala in ‘Black Panther’, has revealed that Denzel Washington paid for his acting classes at Oxford University back when he was a student.

Boseman made this revelation on NBC’s ‘The Tonight Show Starring Jimmy Fallon’.

“I’ve basically been holding this secret my whole career. When I came back, I got a beneficiary letter and it said Denzel Washington paid for you,” Boseman said.

Boseman said he didn’t want to reveal this publicly unless he had become more successful. He first told the story in an interview with Rolling Stone magazine published in February.

He said: “I’m sure he has no idea. It was random. I couldn’t wait to write my thank-you letter! … I’ve been waiting to meet him, so I can tell him.”

Boseman finally had the chance to meet Washington after the Rolling Stone article was published and he thanked him for his kind gesture. Boseman told Fallon that Denzel joked about it when they met.

“Oh, so that’s why I’m here – you owe me money!” Washington told Boseman. “I came to collect!”