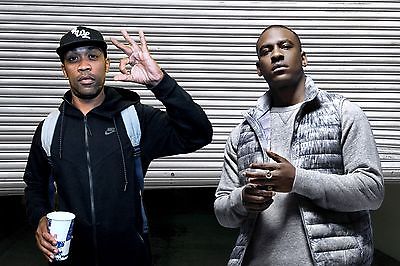 Gradually, the year is gearing up to be very eventful. So, we decided to bring to your attention, a few Nigerian siblings who are doing well both in Nigeria and the Diaspora.

Popular British-Nigerian multi award winning rapper Olaitan Joseph Adenuga aka Skepta is the elder brother of UK Grime artist JME (Jamie Adenuga). The Grime MC is three years older than his sibling. They also have a brother called Jason, who produced three songs on ‘Konnichiwa’, and a sister called Julie who is a radio personality. The Adenugas were born in London to Nigerian parents of Yoruba and Igbo decent.

Karen and Jessica Obilom are  Nigerian-American actresses, born and raised in Austin, TX.

At age 11, Jessica moved to Nigeria and lived there for a few years. There, she birthed a love for her African culture, which today you can identify in some of her work as an actor. She has featured in Adindu (2015),
Christmas Harmony (2018) and
Beautifully broken (2018) 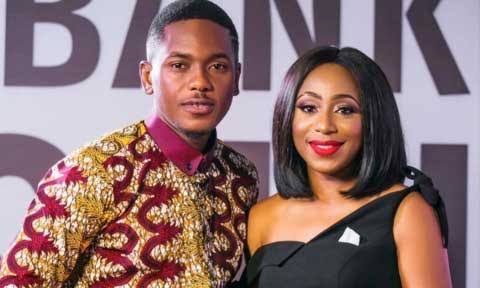 Dakore Egbuson Akande rose to prominence in the early 2000s when she started featuring in big Nollywood movies.

Then came a young cute guy probably in his late teens called Timini Egbuson who gradually rose to become a known name in the movie industry, a lot of people had no idea he was Dakore’s younger brother. 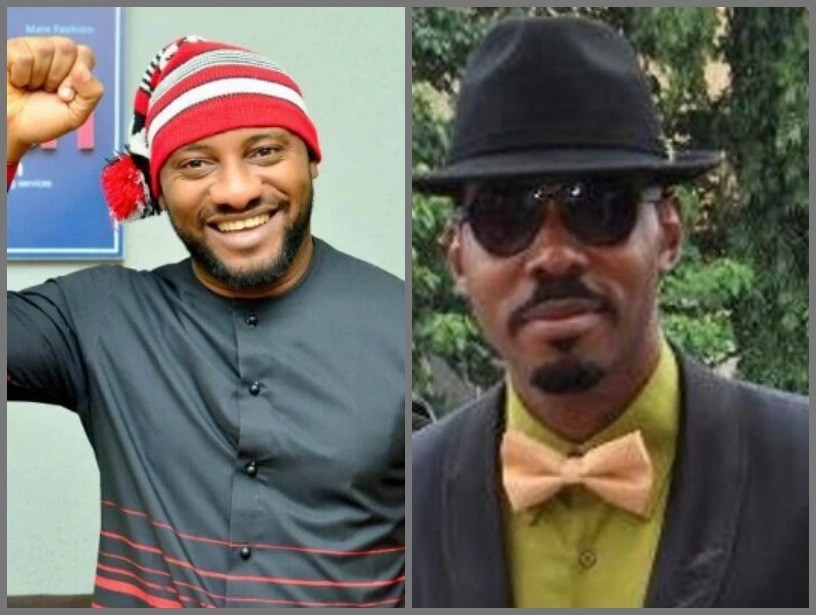 The truth about this next celebrity siblings is that Linc Edochie actually started acting in Nollywood before Yul Edochie back in the 90s. A lot of people already know that these two fine gentlemen are sons to the Nollywood’s great, Pete Edochie.
For Yul Edochie, he came into prominence in the mid-2000s and since then he has remained one of the most sought-after actors in the ever growing industry. Linc and Yul apart from being successful celebrities have a striking resemblance; voices that can match for an OAP and most importantly are very handsome hunks.

We can assure you that a lot of people till date aren’t aware that veteran comedian, Gbenga Adeyinka the 1st is the older brother to RnB singer, Capital Femi of Kennis Music. Yes, guys, we know you might be in shock at the moment but the truth is these guys are blood brothers.
We get it, Gbenga is the funny and chubby looking guy while Capital Femi apart from being one talented singer can pass for a model with his charming looks. 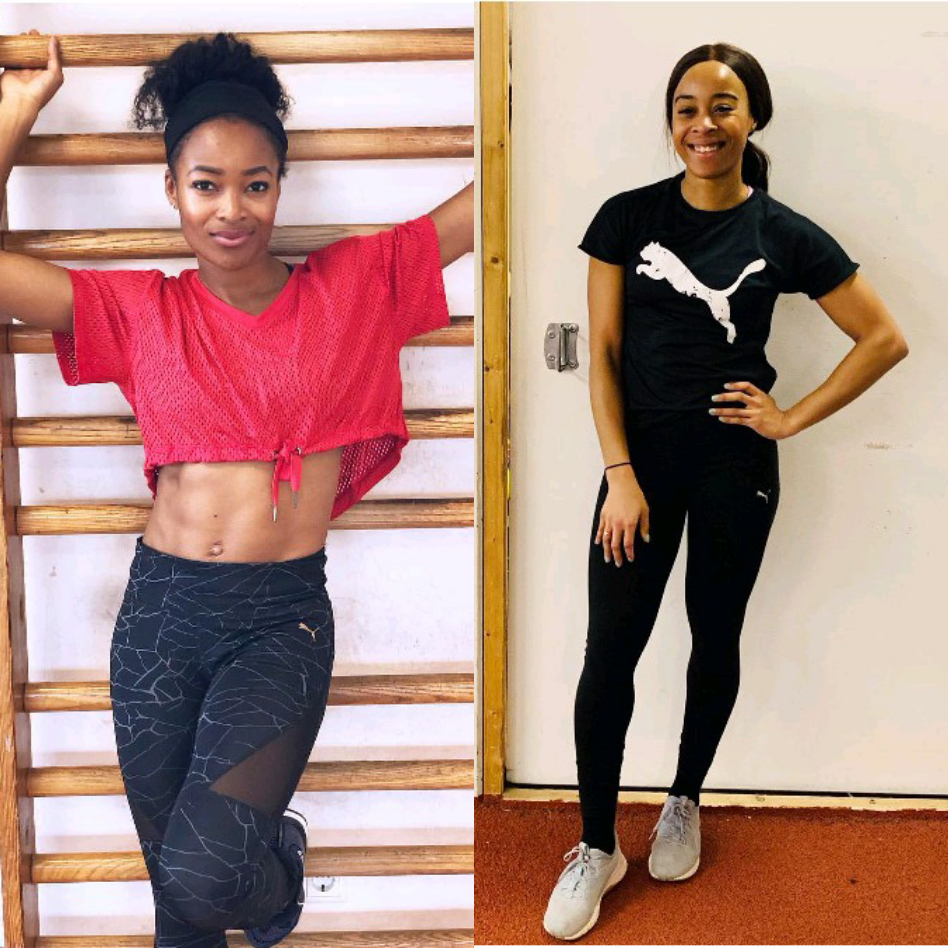 These two sisters who are currently playing their trade in Norway still haven’t forgotten their Nigerian roots. While Ezinne remains Norway’s fastest woman til date having represented the country in track and field, Chiamaka is gearing up to become the country’s most successful long jumper.

These sisters may be termed Nigeria’s hottest siblings in entertainment right now. While the elder Niniola has created a niche for herself in the music industry after MTN project fame, the younger Teni is giving not just her, but all of us a run for our money with hit after hit. 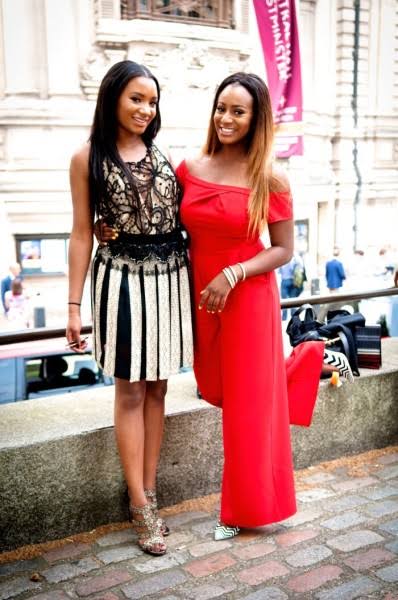 No matter how you try to argue it, the Otedola sisters have been able to grab our attention and are a noble mention. Ifeoluwa aka DJ Cuppy in recent years has stepped up her musical game while Temi keep repping from the fashion angle.

Hollywood actor Chiwetel Ejiofor who is popular for his roles in many blockbuster movies like 12 years A Slave, 2012 etc is the elder brother of CNN presenter Zain Ejiofor Asher.