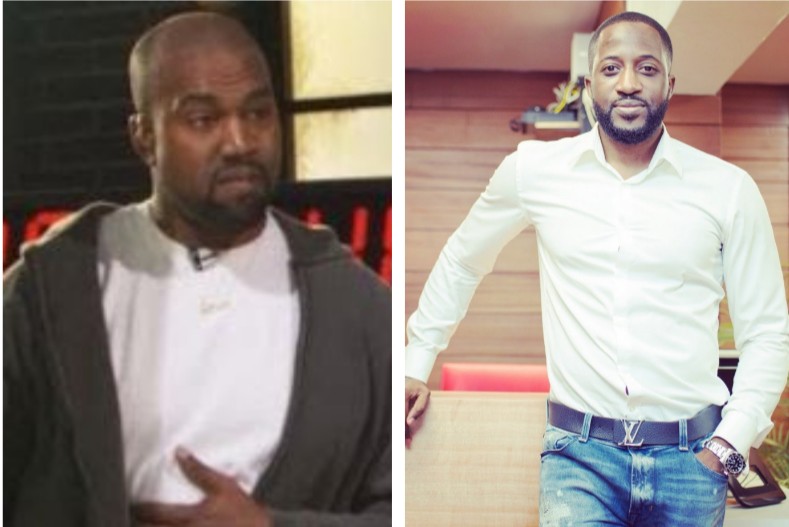 Serial entrepreneur and founder of Afritickets and Cranium 1, Olaotan Towry-Coker has reacted to the recent statement made by US rapper Kanye West on TMZ TV that slavery was a choice. Disagreeing with Kanye, he took to his instagram page to air his opinion. He wrote:

“My thoughts on Kanye’s recent episodes: Kanye needs to stop speaking for a while because he’s touching on subjects which are far too sensitive and he’s clearly not articulate enough to properly deal with the subject matter.

He says ‘400 years of slavery sounds like a choice’ and he expects people to understand what he means and the context??

No matter how you swing it that statement is daft. He needs to go back to the history books and read up on all the slave rebellions and the resultant backlashes including Nate Turner which have been referenced.

He’s essentially insulting thousands of men and women who were subjected to the vilest forms of dehumanization and actively subjugated in a country unfamiliar to them and to sum it up to ‘they could have chosen different’ is quite frankly insulting to his forefathers. Does he think that they just sat there and didn’t try?

I’m not an expert on black American history but from the little I do know blacks in America have every right to retribution & anger and he needs to come off his privileged high horse and understand that not everyone is like him I.e. a rich, talented musician son of a college professor. Some people in the US are still being actively enslaved through racist economic policies e.g. school and housing policies that put them at a massive disadvantage to their white peers.

Kanye isn’t equipped to deal with this issue. It’s way over his head and he doesn’t even realize the effect this is going to have on his career. In my opinion he may be done from here on… Good intentions, bad delivery?”