Tobechukwu Nwigwe is a fast rising Nigerian-American rapper from Houston who refers to himself as an Edutainer. Born to a Nigerian Father from Awka and mother from Uturu, both in Anambra state, Tone as he is fondly called started out as a footballer in University of North Texas before injury ended his career. 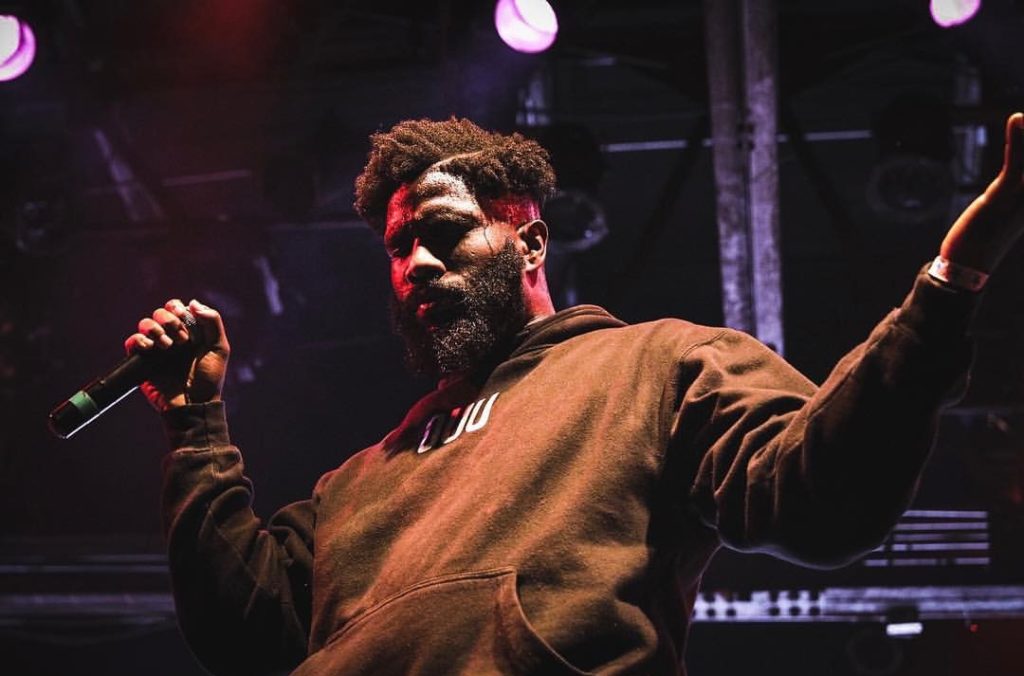 Tobe whose music aims to entertain as well as teach about African especially Igbo culture, initially had a rough time trying to fit in as another black kid, only to realize many of his friends did not know their ancestry due to America’s ugly history with slavery. By high school, he gradually embraced his heritage.
“It was a blessing to know where you come from, who your people are, what your culture is, and I started taking pride in being Nigerian,” he said. 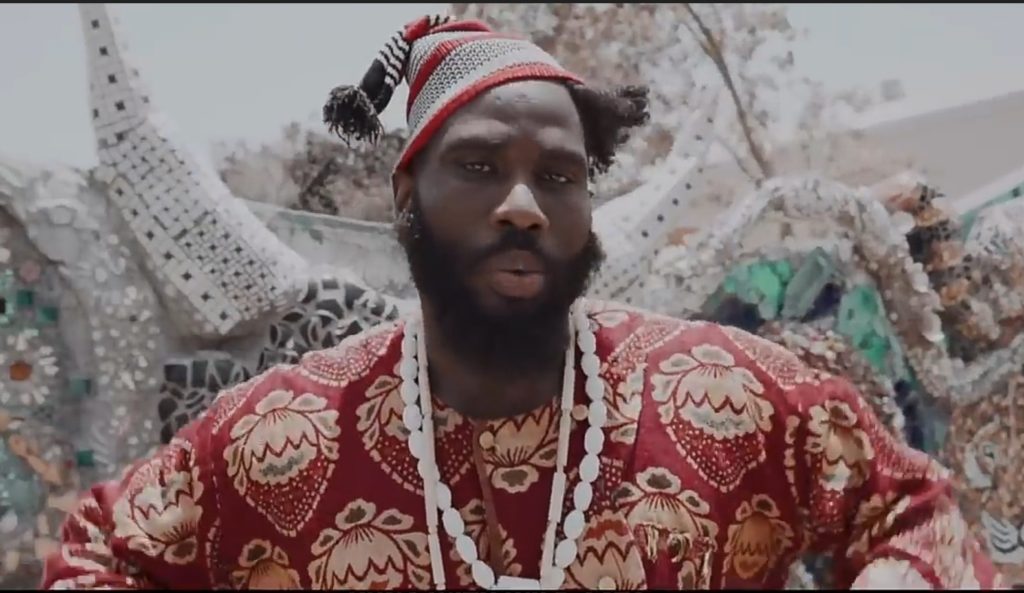 Tobe who believes God led him to music after his injury, developed the nonprofit organization TeamGINI, a name derived from “Gini Bu Nkpa Gi?”—Igbo for “What’s your purpose?” The primary goal of the organization is to help those who are unsure about the purpose of their life on Earth. Part of their curriculum includes Purposeful Presents, a holiday initiative that not only provides presents to deserving families, but equips parents with tools that promote financial literacy, and thus, a way for the family to create their own Christmas in the future.

With TeamGINI up and running, Nwigwe got the chance to meet motivational speaker Eric Thomas, a.k.a. The Hip Hop Preacher. But after Thomas saw a Facebook post of Nwigwe freestyling, he saw musical potential beyond the non-profit. Although he was reluctant at first, Nwigwe took his advice.

“When he explained to me the influence that music had on people and how using that influence can garner resources to push my agenda of making purpose popular, I took heed,” Nwigwe says. “I listened and started to take music seriously.” He became the first artist signed on to Thomas’s ETA Records as an edutainer—essentially an artist who uses entertainment as a means to educate their audience on a particular subject.

Today, Tobe alongside his wife Fat and Lenin Grant whp doubles as back ups and dancers, are not only making purpose popular, but also making good music that is gradually gaininh traction. The progress has seen them perform on BET award and many other top American music concert. Tobe just dropped two new songs titled Ewu (Igbo for Goat. Figuratively used as Greatest of all time)  and I’m dope,  dedicated to legendary singer Erykah Badu and US comedian and actor Dave Chappell who reached out to him after hearing his songs.

At the rate Tobe is going,  he definitely be the next biggest thing in hip hop.