In 2012, UNESCO predicted that the Igbo language, one of Nigeria’s predominantly spoken languages, spoken by about 25 million people as the principal native language of southeastern people with more than 20 different dialects. Also recognized as a minority language in Equatorial Guinea, will go extinct by the year 2025. While many have argued that it is impossible considering the number of speakers, some have taken the bull by the horn and are working tirelessly to teach Igbo language to the world. One notable figure who is pushing this agenda with vigour is Mrs Chimmie Gbugu nee Agunwah from Imo state but married to an Enugu man. A U.S based Mechanical Engineer and a mother of 3 (kids she prefers to refer to as Igbolings). 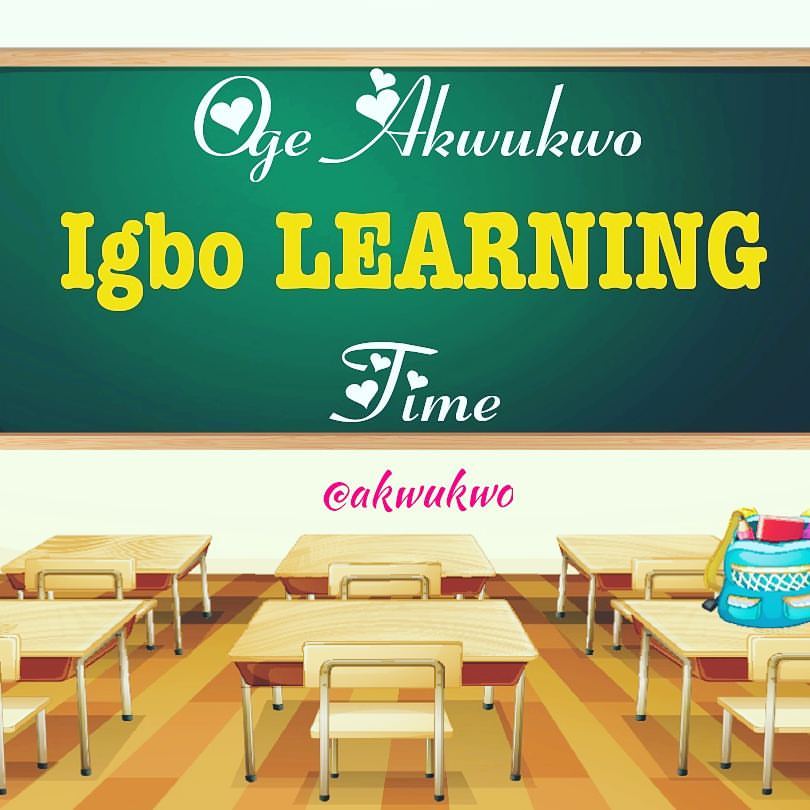 Chimmie founded Akwukwo Language Learning Center (Akwukwo llc) in January 2017, in her own words, “with the aim of igborizing my children, your children, half igbo children and all language loving children in the world.” 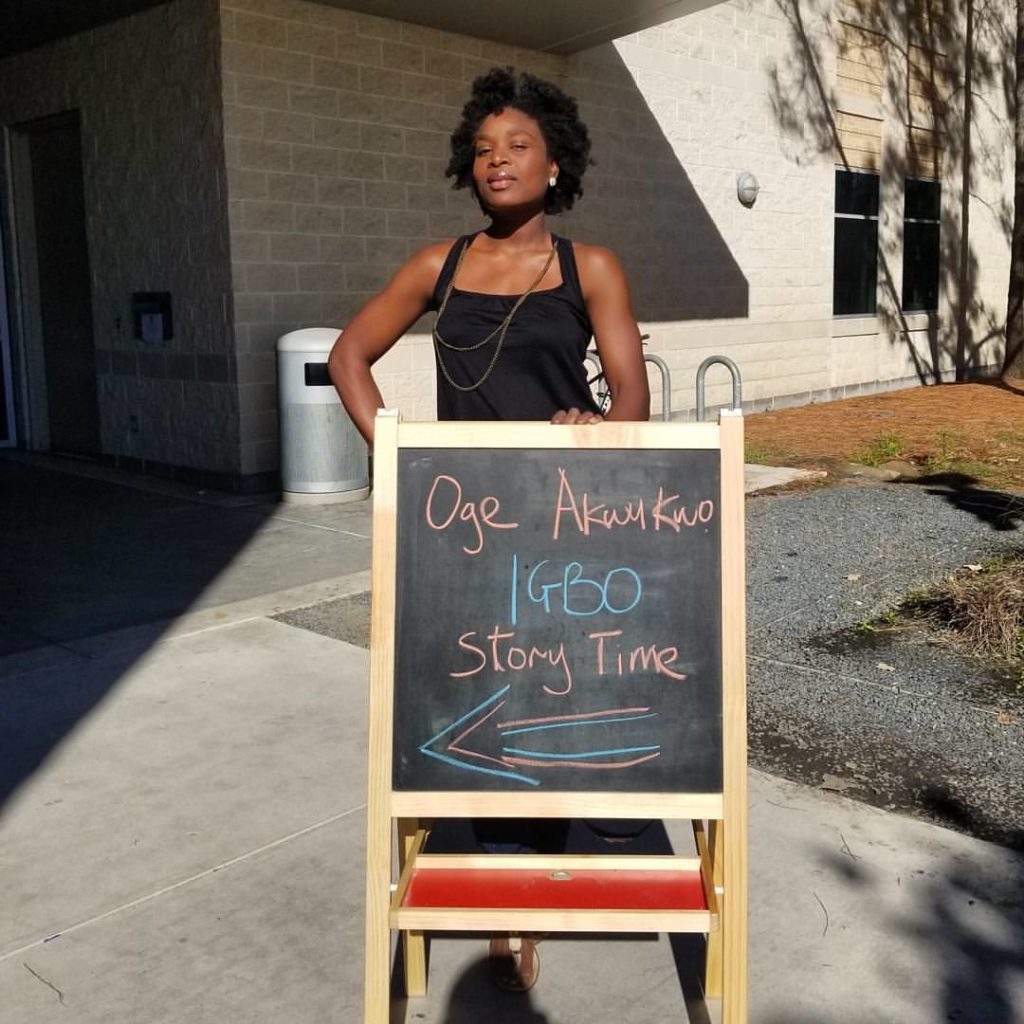 With the new rise in identifying with African culture after the release of Marvel’s blockbuster first black super hero movie, Black Panther, were Igbo was extensively sampled from the names of key characters to igbo masquerade mask and ancient Igbo form of writing (Nsibidi), Akwukwo will come handy this period not only to people of Igbo extraction, but also to many non igbo Africans in the diaspora.

With the recent launch of the Akwukwo (meaning book or books) learning app, Chimmie and her Akwukwo team members are exploring every possible opportunity out there to achieve their Igborising aim using her kids Kehz and Azah to playfully and colorfully teach Igbo to the world.