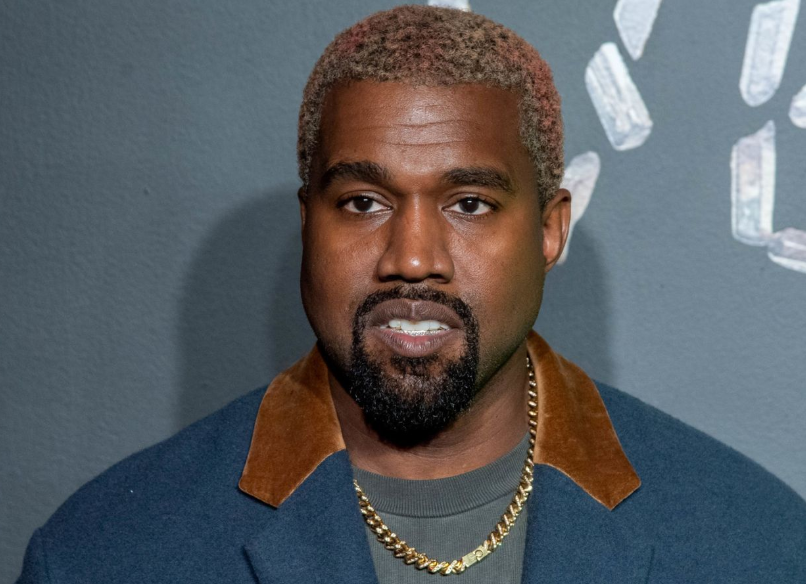 American rapper Kanye West has sued his record label EMI, challenging his contract that forbids him from retiring as a songwriter, recording artist or producer or take any extended hiatus for ever.

The 41-year-old rapper who signed the deal in 2003, including signing five extensions since then is currently attempting to free himself from his deal with EMI.
The father of three argues that the deal is “lopsided”, that he has been underpaid, and that it is a violation of California law to keep anyone locked into a personal service contract for more than seven years.

West is also trying to persuade a judge to declare him the owner of any musical works he created after October 2010, following the initial seven years.

In its response to the lawsuit, EMI, one of the biggest record labels in the world, has attempted to take the case from state court to federal court, which has jurisdiction over copyright law.
A notice for removal states: “The rights to, ownership interest in, and exploitation of copyrightable musical compositions are precisely the subject matter of the Copyright Act.”