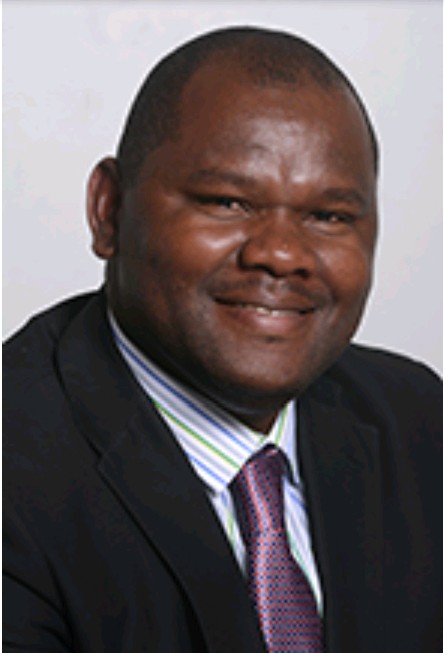 A Nigerian, Ernest Ezeajughi, has made history by becoming the first Black Mayor of the London Borough of Brent, United Kingdom.

Ezeajughi, a native of Anambra State, was elected Mayor on the April 16, 2019 by the College of Councillors of Brent, London, and is scheduled to be sworn into office today, Wednesday, May 1, 2019.

Prior to his election as Mayor, Ezeajughi, a strong member of the Labour Party, won election for a Councillor position representing Stonebridge ward at Brent Council in 2014.

He was re-elected again in 2018, retaining his seat all in the white-dominated political environment after a very keenly contested election. He was elected Deputy Mayor of Brent within a year.
Born in Awgbu Town, in Orumba North, Anambra State, Ezeajughi had his primary, secondary and tertiary education in Anambra. He attended Aguata High School, Aguata, and Nnamdi Azikiwe University, Awka, where he studied Applied Microbiology. Ezeajughi was actively involved in student union politics, representing the departmental student union body .

After graduation in 1998 and completion of his National Youth Service Corps (NYSC), he worked briefly in the private family business – Koval Linkworld Agencies Ltd – before migrating to England to join his wife.

In England, Ezeajughi obtained a Master’s degree in Science (M.Sc) from the prestigious Kings College, London.

A Scientist by profession, he worked with Medicine and Healthcare Products Regulatory Agency (MHRA).

A father of four children, Ezeajughi was one of the founding fathers of a major Nigerian political party, the All Progressives Grand Alliance (APGA) UK Chapter and was the Chairman in 2010-2012.

He thereafter joined UK politics and soon became a strong member of the Labour Party.