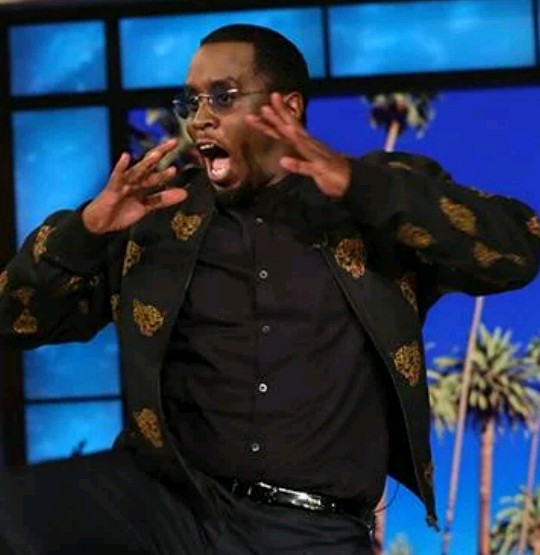 Isi Agu (Lion Head) is a native attire which originally belongs to the Igbos in Nigeria, but has become a fashion trend, when a host of fashion icons and celebrities rocked it to several functions.

Diddy’s interview at Ellen DeGeneres has also gone viral because of a clown scare that happened during the show that had Diddy jumping out of his seat.