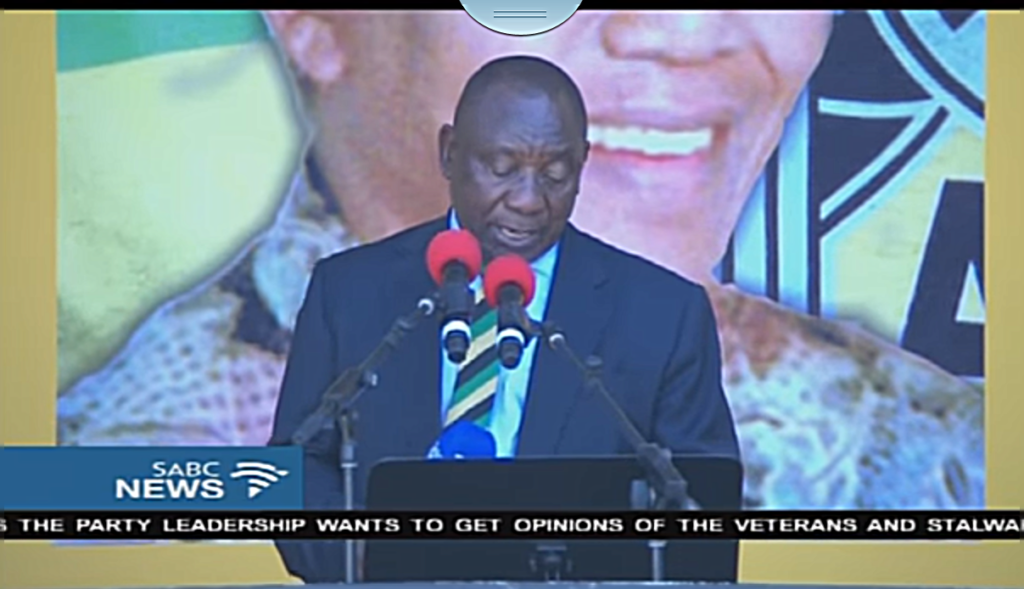 President of South Africa, Jacob Zuma has resigned, after immense pressure from his ruling ANC party just over a year shy of completing his term of office. Cyril Ramaphosa now assumes responsibility as the acting President of South Africa, even though Zuma, however, maintains the ANC’s decision to recall him is unfair and that he has done nothing.

“No life should be lost in my name and also the ANC should never be divided in my name. I have therefore come to the decision to resign as president of the republic with immediate effect even though I disagree with the decision of the leadership of my organisation. I have always been a disciplined member of the ANC.”

Zuma had been involved in a string of scandals during his time in office, including allegations of state capture, the so-called Spy Tapes saga and the Nkandla debacle.

Calls had been mounting from various quarters, including civil society, religious groups and opposition parties, for Zuma to go.