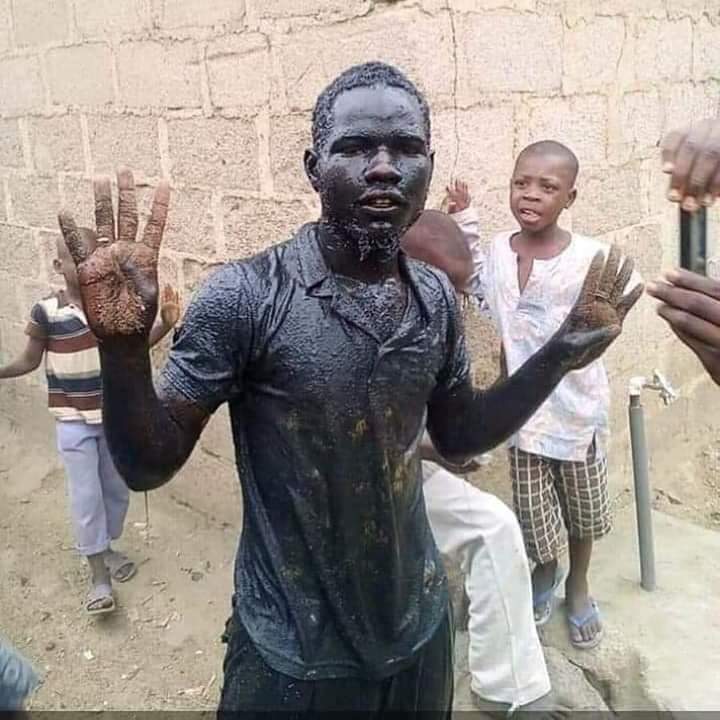 Bala Haruna, the boy who vowed to spend ten minutes inside the gutter and drink the gutter water if Buhari wins the election has allegedly died ..He was reportedly rushed to the hospital after complaining about severe abdominal pains and severe stooling of blood. After series of tests, it was found out that he had Gastrointestinal bleeding with hereditary hemorrhagic telangiectasia. The gutter water he drank was contaminated.