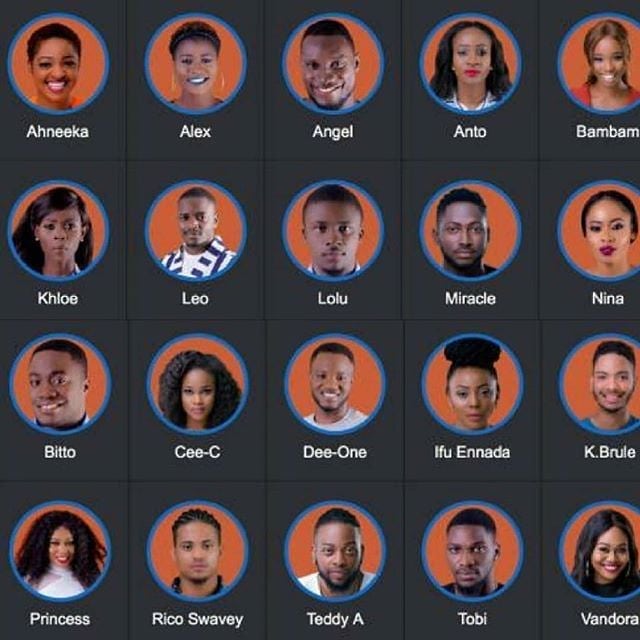 The Nigerian social media space once again came alive on Sunday as the third season of the Big Brother Naija reality show popularly known as #BBNaija kicked off in South Africa. The entertainment show that has become very popular among young people, is usually accompanied with criticism on different fronts pointing out its presumed low moral standards.

Last year’s show was full of drama. With housemates battling for the attention of the viewers. The critics didn’t sleep on the show either, they took to every available platform to call the show a waste of time. This didn’t stop them from watching. Nigerians were like, ‘Stop criticising, are you not entertained?’

Once again, the criticism of the reality show is starting. From a state governor advicing the Nigerian youths to forget about the show and make arrangement for next year’s election to more criticisms that will come up in the coming days. The question now is, What does entertainment mean to Nigerians?

How come they condemn and criticise the reality show and it’s moral standards; but still find way to catch up with the events in house.

Is it that Nigerians are hypocrites or just want the attention that comes with attacking anything popular? What does entertainment mean to the most materialistic people in black  Africa?

To me, let those who will watch, watch and those who will attack the analyse and condemn government policies stick to their gun. We know that the distractions of the next few months will be massive but hey….are we not entertained already?